What time is it? Four Past Railhawks - By Taylor Peyton

Silverbacks fans who made the journey to Georgia Gwinnett College were treated to a fantastic 4-0 win by the home team. The Silverbacks put four goals past the Railhawks keeper, the most goals they’ve scored this season, and the defense led by captain Mitch Garcia was impenetrable.

The usual suspects, Pedro Polaz and Johanning, were well and truly at the top of their games. Polaz scored two goals and provided an assist. Johanning was causing havoc as he usually does and scored a goal as well. 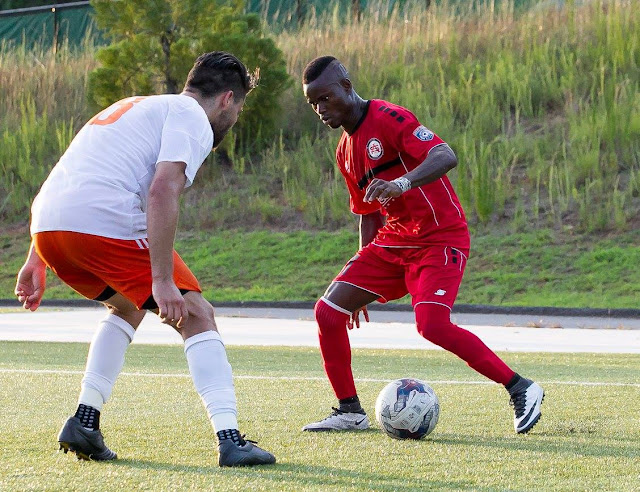 Before this game, the Silverbacks hadn’t even scored four goals in a game this season. The most they had scored was 3 in their opening game in Conyers against Georgia Revolution. The Silverbacks players well and truly rose to the occasion by scoring so effectively in the biggest game of the season, thus far.

A victory on the road against Indy Eleven on August 2, 2014 was the last time the Silverbacks scored four goals in a win prior to their game Thursday. It was also the Silverbacks largest margin of victory since May 28, 2014  when they beat Chattanooga FC 5-0 in the US Open Cup. 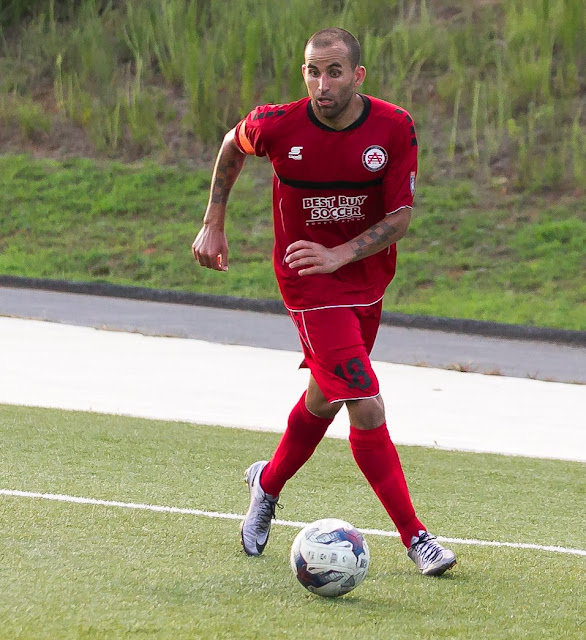 After losing 8-1 at home to the Railhawks in their last regular season game, no one could have predicted that Tobacco Road FC would defeat Myrtle Beach, much less in Myrtle Beach’s house. However, they pulled off the upset and will now be making the trip to Atlanta. One thing about Tobacco Road that sticks out is their success on the road. Prior to their playoff victory, Tobacco Road tied Myrtle Beach at Ashley Booth Stadium to start the season. They beat the Railhawks 2-1 in Cary and beat Georgia Revolution in Conyers. Their regular season road record was 2-1-2. They only lost one road game this season. Against who you ask? The Atlanta Silverbacks, that’s who.

It has been confirmed that the game will be played at Silverbacks Park with an 8 pm kickoff. Buy your ticket and make your way to the Park to see if the Silverbacks can replicate, or even improve on their success against the Railhawks! 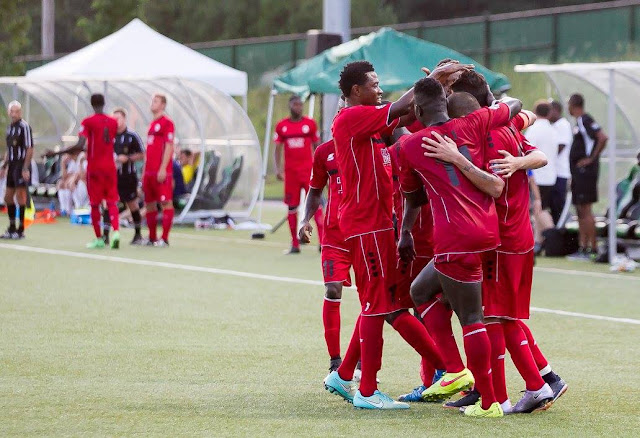