Earlier this week I wrote a preview of the Men’s playoff game against the Carolina Railhawks NPSL. They won, and there will be a review of that fantastic victory coming soon. But in the mean time I will preview the Women's playoff tournament that will also be taking place at Georgia Gwinnett College this weekend.

This year is the first time the Silverbacks Women have made the playoffs since 2011 when they won the USL W-League championship. In the Eastern Conference playoffs, the Silverbacks beat the New Jersey Wildcats and tournament hosts Charlotte Lady Eagles to advance to the national tournament in Tukwila, Washington. In Tukwila, they defeated a Vancouver Whitecaps Women’s team that featured a young Sydney Leroux by a score of 3-1 en route to a 6-1 thrashing of the Ottawa Fury women to win the National Championship.

Obviously, that was then, and this is now, but there is evidence that this year’s Women’s team is capable of possibly going deep into the playoffs. The first team standing in their way is the Knoxville Lady Force. The Silverbacks beat Knoxville in both of their meetings this season. The first win came on June 14th at Knoxville’s Samson Sports Complex when the Silverbacks went up 3-0 and despite Knoxville’s best efforts to get a point from the game, held on to win 3-2. The Silverbacks were able to win the second meeting pretty comfortably at Silverbacks Park on July 2nd with two second half goals and a clean sheet. Goals by Katya Gokhman and Keely Cartrett lead the Silverbacks to a 2-0 win. 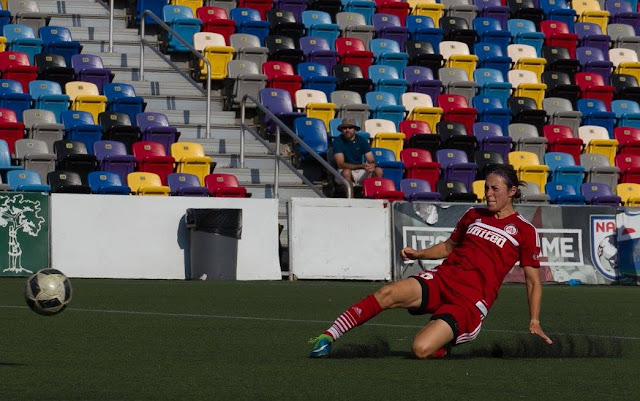 Considering they won every regular season game they have played, the Silverbacks are clear favorites in this game. Knoxville do have a few threats in their team that Atlanta will have to contain like they did in their meeting at Silverbacks Park last weekend. According to the WPSL website Kelly Pannell has three goals in 7 games, making her the Force’s leading scorer. Other Knoxville players that have scored more than one goal this season are Ashley Creason and Ashley Hickman. Knoxville did have one strong week where they beat Alabama on June 17th and Nashville on June 19th. Following those two wins, they finished the regular season on a very low note by losing their last three games to Chattanooga, Gulf Coast, and Atlanta.

Being the best team by far in the regular season doesn’t always translate into playoff success, but the Silverbacks have proven that they are capable of outplaying all of the other teams in the Southeast tournament. Nothing has slowed them down through the season so they should be able to rise to the occasion and take care of business. Good luck ladies, we’re all rooting for you! 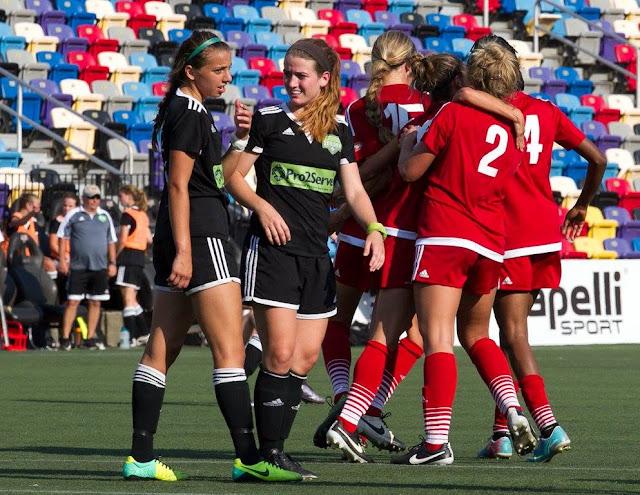