The Atlanta Silverbacks men's team have wrapped up their South Carolina road trip, as well as their regular season. Unfortunately, both games ended in draws and they were not able to win the South Atlantic Conference regular season title.

On Thursday the Silverbacks traveled to Myrtle Beach to play the Mutiny, who ruffled a few feathers when they were in Atlanta. Between an incident that resulted in a Silverbacks red card for retaliation but nothing for the original offender, a goalscorer taunting the Atlanta Ultras, and also a heated discussion between players that allegedly occurred after the match ended. All of this was enough for many Silverbacks fans to decide that they are not fond of the Mutiny.

Atlanta started off the game in Myrtle Beach fantastically with two first half goals. The Silverbacks took the lead in the 33rd minute on a goal scored by Johanning. The Second goal came when the Silverbacks were awarded a penalty which was converted by Pedro Polaz. 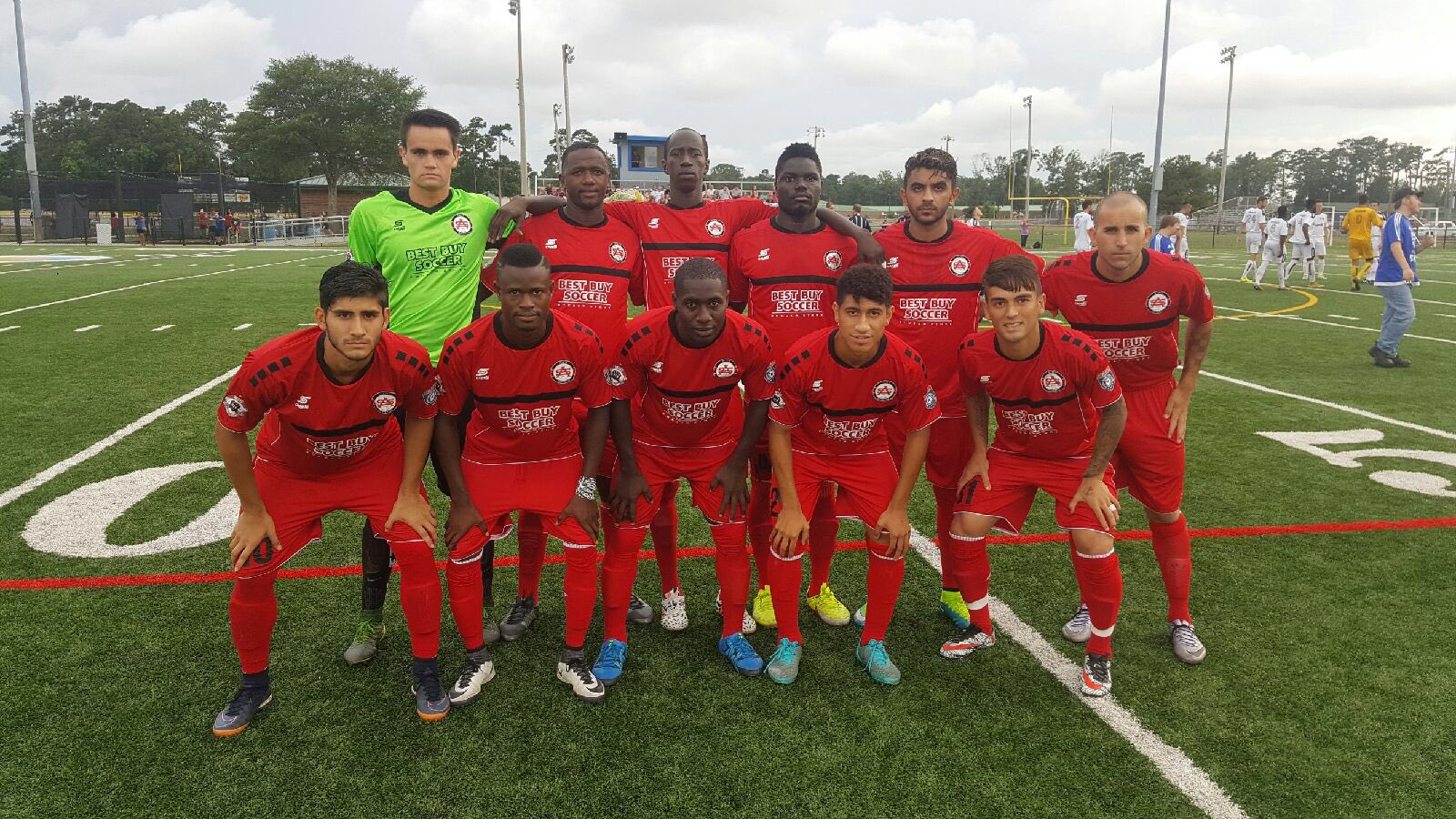 “No lead is safe” is one of the biggest cliches in sports but it is always true. Unfortunately, the Silverbacks proved it by allowing the Mutiny to score two goals. What makes it even more frustrating is Tobenna Uzo, who didn't even enter the game until the last half hour of the game, scored both goals. Despite coming on late in the game, he managed to score in both the 61st minute and the 75th minute. The game ended 2-2, which was hard for some fans to swallow. Many were left wondering how the two-goal lead had gone away in that fashion.

Despite the draw, there was still a chance the Silverbacks could win the Conference. If Atlanta beat FC Carolina Discoveries and the Mutiny lost to Georgia Revolution, the Silverbacks would be South Atlantic champions. However, Head Coach Jacenir Silva opted to rest many key players in preparation for the playoffs. Carolina scored first late in the first half on a header by Jose Cubillian. Something worth mentioning is that Carolina had scored eight goals against Georgia Revolution the game before. It looked like they were about to win again until Avery Shepherd scored after coming off the bench to make it 1-1. As previously mentioned before, “no lead is safe." The Discoveries had to accept a 1-1 draw 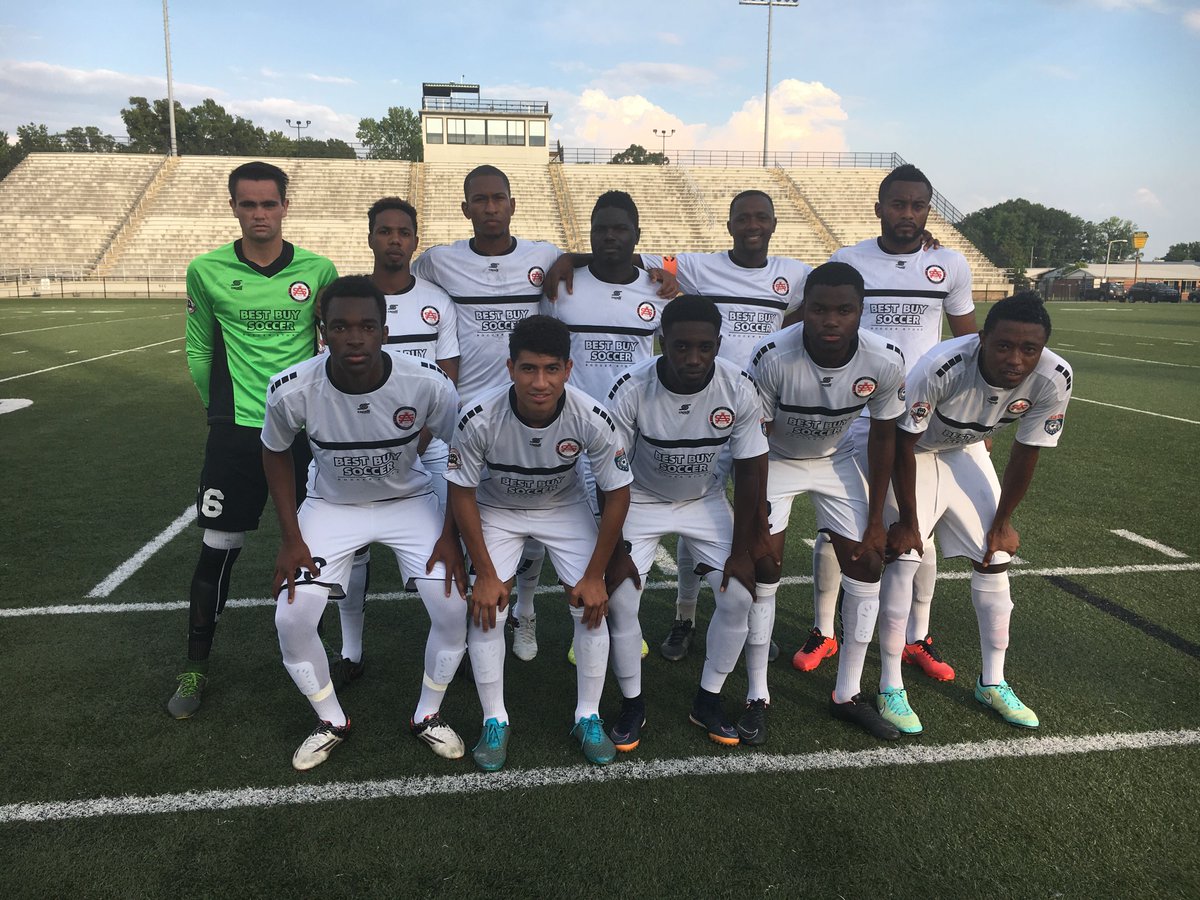 In the end, the Silverbacks shared points with the Discoveries, as did Myrtle Beach with the Revolution despite being down a man and trailing 1-0 for a good portion of the game. Let’s face it, with the way the Revolution have played this year, 11v10 in their favor is probably about as fair as it could be for them. The final score was also 1-1.

The regular season has come to a close. It’s fair to say it’s been a bit of a roller coaster, as it usually is with the Silverbacks. One thing that cannot be questioned is how fun the season has been. Sweeping the Revolution, sweeping the Railhawks, coming from behind for a few wins, and obviously just being at Silverbacks Park when there was uncertainty that we would be, have to be amongst the highlights.

The regular season has come to a close and now the playoffs are here. It was originally announced that the playoff game against the Railhawks would be played at 3:30 at Silverbacks Park. This announcement was met with confusion, outrage, and many people demanding that it be played at a more suitable time, even if it had to be at another venue. As of right now nothing has changed, but a source who has been in contact with someone at the club has informed me that the search is on for a different venue that will allow the match to be played at a more appropriate time. Keep an eye on the Silverbacks’ official Twitter and Facebook pages for information in the next few days, and when everything is confirmed, there will be a preview of both the women and men’s first playoff matches on Planet of the Backs. Silverbacks fans can only hope that this issue is resolved soon. It would be a shame if Atlanta’s first taste of playoff Soccer since 2013 was marred by an inconvenient kickoff time.
at 10:15:00 AM