Silverbacks Women Show No Signs of Slowing Down - By Taylor Peyton

Unless your schedule has forbidden you from getting to a game, or you’re just living under a rock’ you know the Silverbacks have a wonderful women’s team this season. The girls in Red and Black have beaten every opponent they have faced so far, making them a perfect 4-0-0 with 12 points at the top of the Southeast Conference of the WPSL. Their highest scoring game was a 4-0 win over Chattanooga FC at Silverbacks Park to start the season. Between their dominate performance against Chattanooga and their 3-1 win over Gulf Coast Texans (who are actually from Florida, as weird as that sounds) they have succeeded in turning Silverbacks Park into a fortress. Along with winning both games they’ve played at Silverbacks park they have only conceded one goal while playing at home, and scoring 7. Both of their away matches have been played in Tennessee. After thumping Chattanooga the weekend before, they traveled to Nashville and beat the Wolves 1-0 for their second consecutive clean sheet; they have not kept another clean since those two games but they have still been very solid defensively. 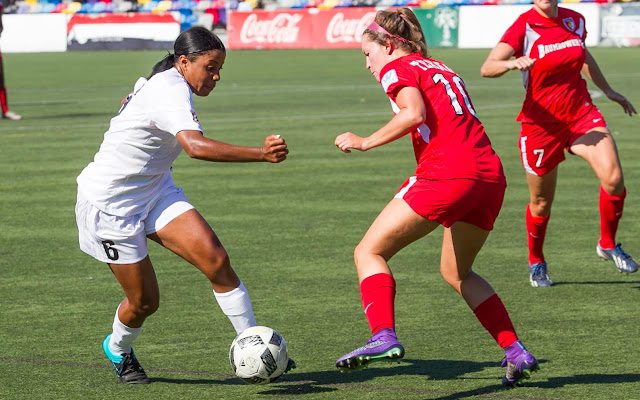 Image by Dave Williamson
Simply put, they're good. But the season hasn't been without nervous moments. Last Tuesday in Knoxville the Silverbacks went up 3-0, but the Force scored two unanswered goals late in the game, one in the 85th minute and another in stoppage time to be exact. Atlanta’s goalscorers were Lizzy Shaughnessy, Jocelyn Baker, and Rachel Shah. As the old cliche goes, a win's a win, and all the Women have done is win so far this season. They have won even more than DJ Khaled (for those that don’t know he is the one that sings the song “All I Do Is Win) this season, and hopefully, this streak continues. 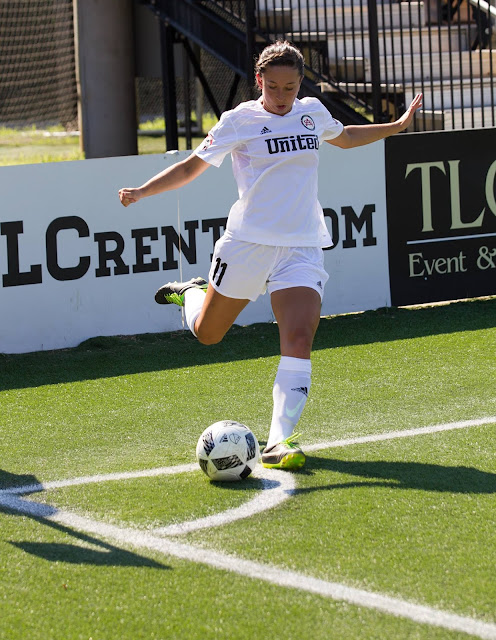 Image by Dave Williamson
Now the stage is set for Atlanta’s biggest challenge yet. The Memphis Lobos have also won every game they’ve played so far and are only behind the Silverbacks on goal difference. Before heading to Silverbacks Park for the doubleheader tomorrow, make sure you check planetofthebacks.com for a more detailed preview of both the Men’s game against Tobacco Road FC and the previously mentioned women’s game against Memphis Lobos. 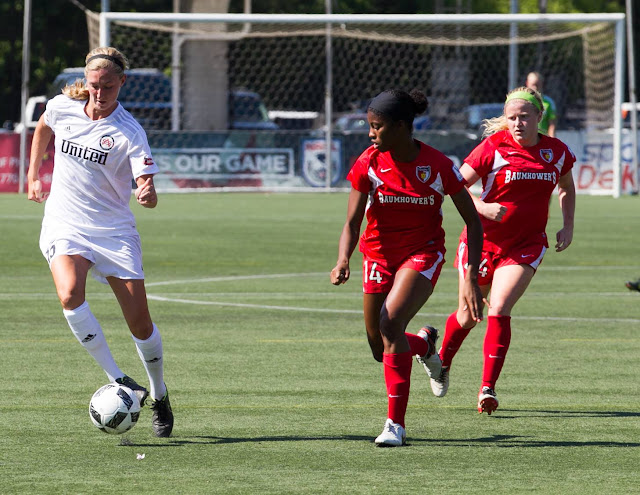